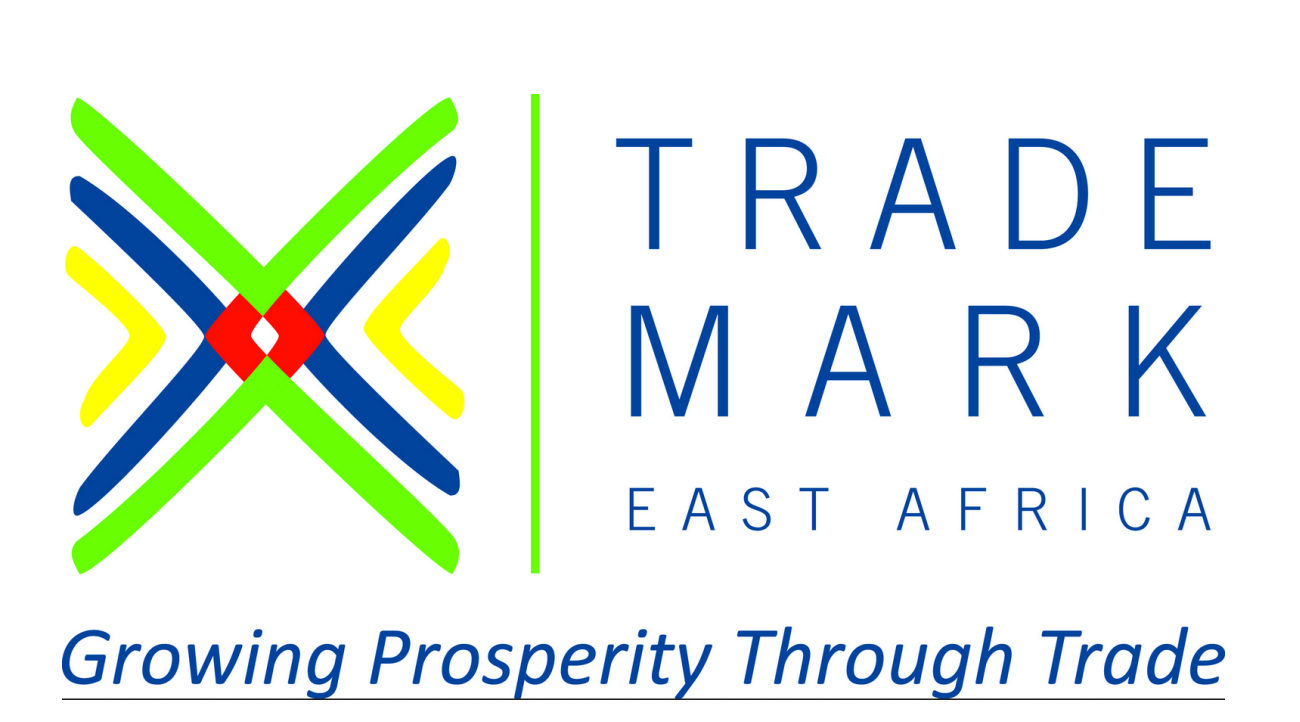 The automation is expected to reduce the tea trading cycle by about 65% from the current 45 – 60 days to less than one month. Reduced delays will ensure that farmers receive timely payments negating need to take loans to finance their producer operations.

The Mombasa tea auction is the world’s largest black tea auction and handles about 75% of tea exported through the port of Mombasa covering shipments from the EATTA member countries of Burundi, Kenya, Rwanda, Uganda, DRC, Tanzania, Ethiopia, Malawi, Madagascar and Mozambique.  In 2015, the auction handled more than 350 million kilos of tea, providing a platform through which more than one million farmers in Africa could sell their tea, before shipping it across the world.

“This portal will simplify the tea auction with the added benefit of increasing transparency and thus gaining stakeholder confidence in the auction.”

“TMEA is committed to boosting intra- Africa trade and also East Africa’s trade with the world by reducing the barriers to trade. Automation of key trade systems is one way that has enabled us move closer to achieving this vision. Today, I am excited to see that tea, a major  forex  earner for the region, will reach the breakfast tables across the world in an efficient and  cost effective  way and that the farmers working hard on their farms will regain confidence in the trading process as a result of  the transparency and accountability the system will give.”

The automation is in line with the East Africa governments’ trade facilitation initiatives that are focusing on reducing barriers to trade. It follows a January 2016 directive from Kenya’s President H.E Uhuru Kenyatta who challenged the institution to debunk myths that cartels controlled the auction.

Once fully implemented, the platform, will ensure that, stakeholders of the tea auction including farmers, buyers and sellers, receive real time information on what is happening on the auction bourse, which will boost confidence in the process. Further, the automation will reduce delays and paper work, which is synonymous with the manual systems. The tea brokers will benefit from an automated and streamlined trading platform that reduces complex and bureaucratic trading processes and physical movement of documents to various players.

The tea producers both in Kenya and other countries in the region will have real time access to information on the tea sales as well as have lower logistics costs as they will be able to  access the information online eliminating the need for travel to Mombasa.  Overall, the increase in trade will benefit the farmers and the economies of the tea producing countries that sell their teas through the Mombasa Tea Auction. 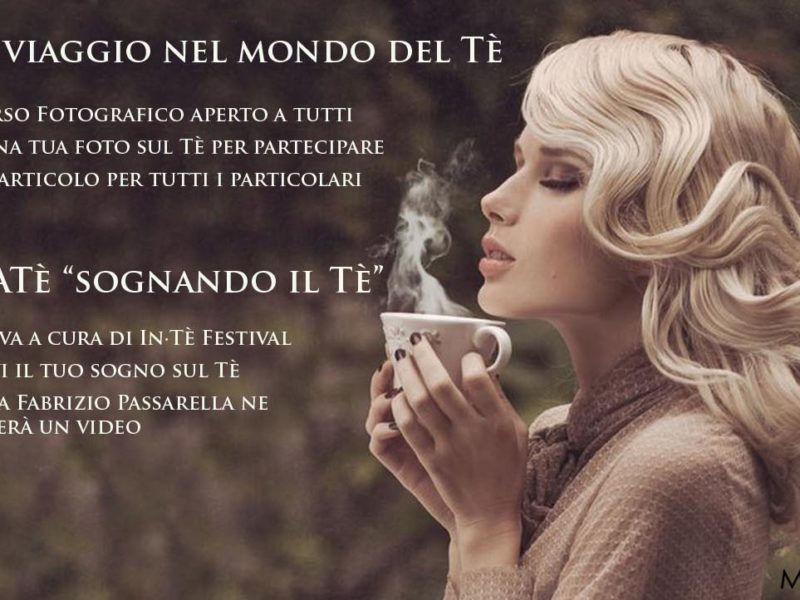 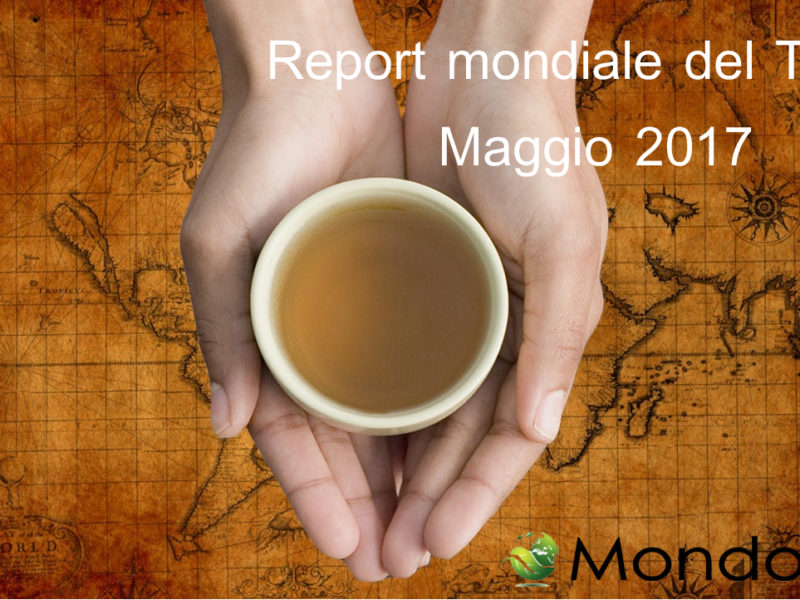 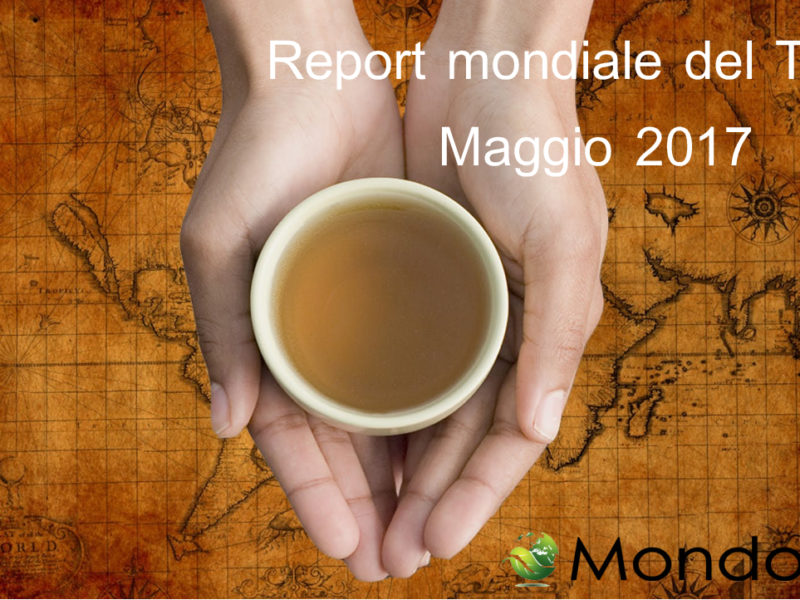 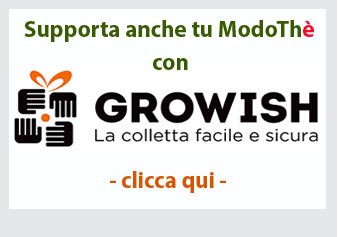